Once upon a time, there wasn’t much confusion about what you were supposed to believe. You could always depend on the king or the priests or the prophets to go out of their way to ensure that you knew precisely what to believe on all the important issues. Certainly, some people had differing opinions, but their voices rarely carried very far into the public square—and if they did, those voices were generally not allowed to continue speaking much longer.

Of course, the kings, priests, and prophets might have been mistaken, and they might have even known they were not speaking the truth. That, however, was beside the point. The point was that they, and they alone, had the power to speak, so they alone had the ability to influence their respective listeners.

But then democracy happened. Common people began to speak out their respective opinions, and they were aided by new technologies that allowed their voices to carry increasingly far at an increasingly quick pace: the printing press, the telegraph, the telephone, the radio, the television, the computer, and now the internet. Suddenly, we live in a world where anyone can announce his opinion to the entire world about any issue, in any place, at any time, and he can do it right from the smartphone he carries in his pocket.

Chris Anderson’s 2006 book The Long Tail tells the story of how technology fundamentally reshaped American culture and American media. Even in the twentieth century, he writes, only those with a great deal of power, wealth, or influence had the technological resources to speak in the public square. By the twenty-first century, however, everything had changed. Three major changes made it possible for anyone to speak up and be heard.

First, the means of production were democratized with cheap hardware (computers, microphones, cameras, etc.) and powerful software. With these inexpensive tools, anyone can self-publish a book, record an album, or produce a video. Second, the means of distribution were democratized with internet superstores like Amazon, iTunes, and Netflix so that even the most unknown writer, musician, or filmmaker can get her creation into the marketplace and sell to anyone, anywhere. Third, advanced filters like Google’s search engine or suggestive selling algorithms (“People who bought this book also bought….”) connect buyers with exactly the kind of content they are looking for, regardless of the seller’s geographic distance or obscurity.

The net result is that we live in world that incentivizes producing, distributing, and discovering hyper-specific niche media in every area of our lives, from commerce to entertainment to theology. We are bombarded with an unprecedented number of voices pushing us to think and act and believe in an unprecedented number of directions. With the click of your mouse or a swipe on your mobile device, you can access any conceivable kind of political commentary, sales pitch, theological treatise, terrorist propaganda, cooking recipe, pornography, encyclopedia article, hate speech, world literary classic, cat video, or indie music—and you can access all of it in a single afternoon.

We are inundated with influencers.

1. What voices are you listening to regularly in your life? If you began to see those voices as prophets, then how would you characterize the spirits they are prophesying for?

2. How does understanding the incarnation of Jesus change the way we interact with all of creation, including how we think about and interact with ourselves? 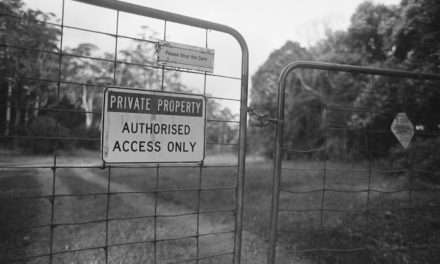 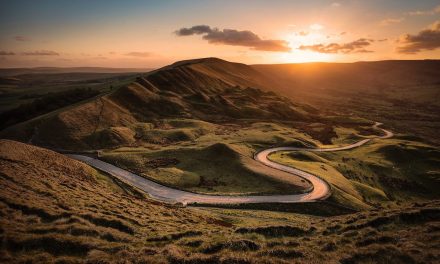 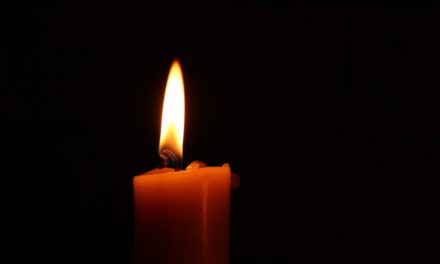 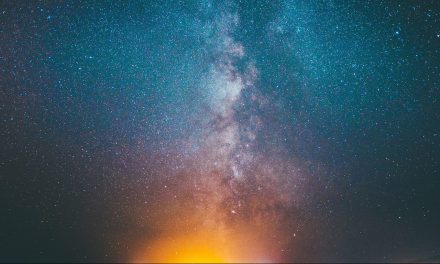