Christians believe that the kingdom of Jesus Christ is both already and not yet here. From one perspective, Jesus Christ has finished the entire course of his work (John 19:30). Through his life, death, and resurrection, he has conquered sin, death, and the devil, and he now possesses all authority in heaven and on earth (Matt. 28:18). When Jesus ascended into heaven, he received the name above every other name, so that at the name of Jesus every knee bows and every tongue confesses that Jesus Christ is Lord (Phil. 2:9–11). Jesus Christ is already the Lord over all creation.

Still, Jesus Christ has not yet brought the fullness of his kingdom into existence. The Apostle Paul writes in his first letter to the Corinthians that more must take place before Christ’s kingdom comes in its full glory: “[24] Then comes the end, when he delivers the kingdom to God the Father after destroying every rule and every authority and power. [25] For he must reign until he has put all his enemies under his feet. [26] The last enemy to be destroyed is death” (1 Cor. 15:24–26). Death’s ongoing reign of terror demonstrates that Jesus Christ’s kingdom is not yet fully unveiled.

Because of this dual reality, theologians call this the “time between the times.” Jesus Christ has already finished his work to inaugurate the era of the new creation, but he has not yet returned to put his final enemies under his feet. That is, Jesus has not finished applying his complete victory to every square inch of creation. So, on the one hand, we recognize that the world is still fallen, broken, and thoroughly wicked, so that the church will be “killed all the day long…regarded as sheep to be slaughtered” (Ps. 44:22; Rom. 8:36). On the other hand, we confess that we are “more than conquerers” through Jesus Christ (Rom 8:37).

In this regard, Abram’s story provides us with an example to follow. While Yahweh promised to give Abram both offspring and land, Abram never lived to see the complete fulfillment of that promise. He spends twenty-five years in the Promised Land awaiting the birth of his son by promise, and he never receives the land that Yahweh had promised to give him. Nevertheless, Abram demonstrates what it looks like to live by faith. Rather than doubting the promises, or hedging his bets by pursuing backup plans, Abram lives as though he has already received what Yahweh has promised to give him. Abram’s example teaches us how to live to reflect the reality that Christ’s not-yet kingdom has already come.

1. What dissonance do you experience in your life? Where do you really feel the way in which the lofty promises of God do not at all match the pain, struggle, and fears of your current reality? What has God called you to do that is foolish and dangerous apart from the power of his promises?

2. When you are discouraged, alone, and afraid, do you turn to your Bible for encouragement? What promises in God’s word have become precious to you in your darkest hours? In what ways is God’s word to us today better than the word and the appearances that God gave even to Abram? How might you encourage yourself in God’s word right now?

3. What does the contrast of Abram’s building altars versus pitching his tents teach us about the pilgrim life that Christians are called to? Where do you seek permanence and stability in life—in the worship of the eternal God, or in the passing-away circumstances and possessions of this world? What would it look like for you to proclaim the reign of Jesus in a world that refuses his rule?

4. What is the call that Jesus Christ has given to the church? Why does that fulfillment of that commission require us to plant churches? What role might you play in helping to plant churches, both in your community, and around the world? What roles might God be calling you to step up to fulfill as a part of fulfilling the Great Commission? 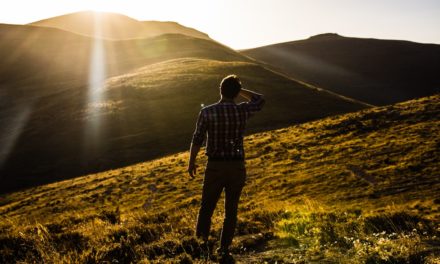 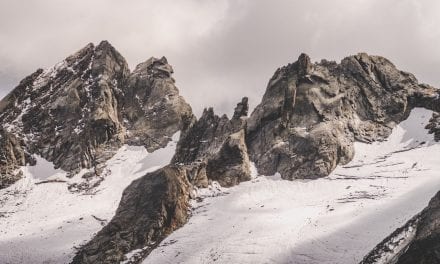 3 John: The Case Study of Gaius and Diotrephes 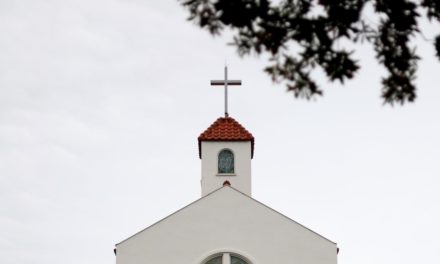 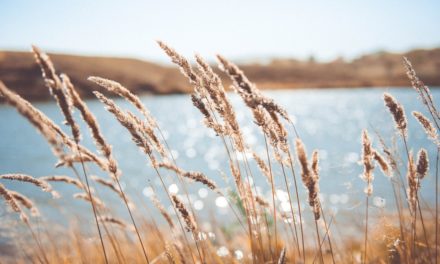