In the previous chapter, the meeting with the Egyptian ruler went as well as Jacob’s sons could have possibly imagined. No one was concerned about the money that had reappeared in their sacks during their last trip, they are reunited with Simeon, and the ruler even serves them a great feast. Joseph, however, must probe to see whether his brothers’ improved behavior only extends so far as it serves their own purposes, or whether they have genuinely changed. To do this, Joseph sets up one last, major test. In this test, the brothers will have the opportunity to repeat their sin against Joseph, but this time to their younger brother Benjamin. Moreover, the Lord will use this test to find out the evil and guilt of the brothers, to lead them to repentance. In this story, we see that God finds our sin, so that we may find Christ.

1) How does God use Joseph’s test to force the brothers to deal with the evil that they had committed against him twenty years earlier? How does the steward’s searching out and finding the silver cup with the brothers parallel God’s searching the hidden sins of the brothers, in order to bring those sins to light? Why does God insist that we deal with former sin, rather than to bury it and ignore it? How has God worked to bring your own past sins to remembrance, to lead you to repentance?

2) How does Joseph’s refusal to hold any of the brothers except Benjamin increase the difficulty of the test? Why is the temptation to leave Benjamin as a slave in Egypt far more complicated than their decision to sell Joseph into slavery in Egypt twenty years earlier? How does this test search out the remaining iniquity in the hearts of the brothers? Why must Christians be concerned not only with actions of sin, but with our underlying iniquity of sin?

3) How many justifications might Judah make to rationalize a decision to abandon Benjamin as a slave in Egypt? How do you think Jacob’s favoritism toward Judah and Benjamin might have made him feel over the years? What, though, motivates Judah to remain faithful to his promise to serve as a pledge for Benjamin’s safety? How is his pledge for Benjamin different from the pledge he gave to Tamar? How does this story illustrate Judah’s dramatic spiritual transformation?

4) How does this story foreshadow the substitute sacrifice of the Lord Jesus Christ, the offspring of Judah according to the flesh? Compared to Judah’s character and behavior earlier, why is this story necessary for explaining the heritage of Christ through the line of Judah? How did Christ’s substitution reconcile us to our Father in heaven, just as Judah’s substitution reconciled Benjamin to their father, Jacob? How does this story plant a seed of self-sacrifice for the future king of Israel? 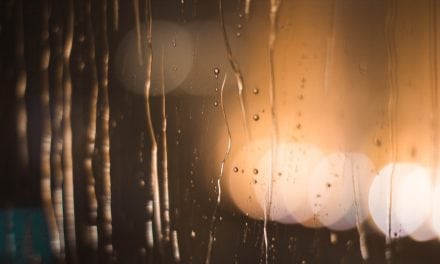 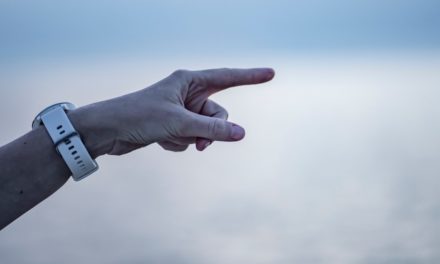 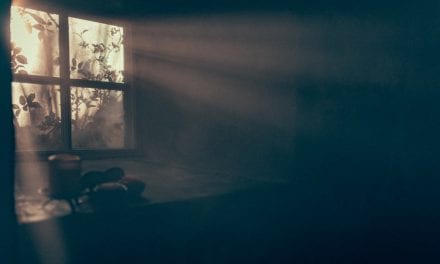 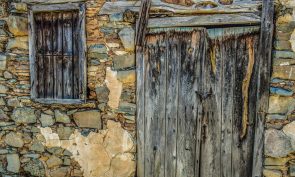