The Goal of Parenting

Parents have a God-given desire to provide for their children, but we don’t always clearly know what we should provide for our children. The genealogy of Cain (Gen. 4:17–24) illustrates this principle tragically, since Cain and his descendants make extraordinary contributions to human civilization, but they also inherit the wickedness and violence of Cain, who murdered his brother Abel.

Providing our Children a Better Life

Cain, then, builds the first human city and names it after his son, Enoch (Gen. 4:17). Now, God had punished Cain by condemning him to become “a fugitive and a wanderer on the earth” (Gen. 4:12). By naming the city after his son, then, it sounds as though Cain builds the city to provide his son with a better life than he himself had.

Preparing our Children for Good Jobs

The eighth generation from Adam in the line of Cain includes three brothers who sound like parenting success stories. First, Jabal becomes “the father of those who dwell in tents and have livestock” (Gen. 4:20). In biblical times, livestock was the chief measure of a person’s wealth in biblical times, so Jabal would have become wealthy in this lucrative job.

Exposing our Children to Culture

Second, Jabal’s brother Jubal became the first musician: “the father of all those who play the lyre and pipe” (Gen. 4:21). Unlike Jabal, Jubal was more interested in art, beauty, and culture than he was in business and wealth.

Third, Tubal-cain became a technological trailblazer as the first blacksmith: “he was the forger of all instruments of bronze and iron” (Gen. 4:22). Tubal-cain was brilliant, dedicating his life’s work to building a stronger, more productive future through new technology.

The key to understanding many biblical genealogies is to look at the seventh generation which often tells us something about the character of that family as a whole (Wenham, Genesis 1–15, 96). In this case, Lamech (the father of Jabal, Jubal, and Tubal-cain) was a thoroughly wicked man who perversely took two wives (Gen. 4:19) and bragged about murdering a younger man who had merely struck him (Gen. 4:23–24).

Despite all the achievements of this family, they are morally bankrupt.

The Goal of Parenting: A Heritage of Worship

On the other hand, Seth (Cain’s brother) passes down only one major achievement through his family: worship. Of Seth and his family, we read, “At that time people began to call upon the name of the LORD” (Gen. 4:26).

Accordingly, the seventh generation in the line of Seth is not a blood-thirsty polygamist like Lamech, but a man named Enoch, who “walked with God, and he was not, for God took him” (Gen. 5:24). Enoch escaped the curse of death through unceasing worship until the day that God simply took him home.

Let us focus on passing down a heritage not of worldly achievement, but of true worship. That’s the goal of parenting. 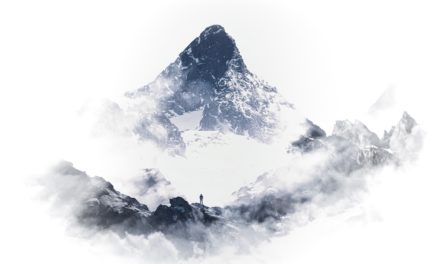 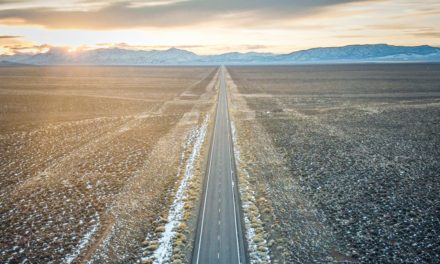 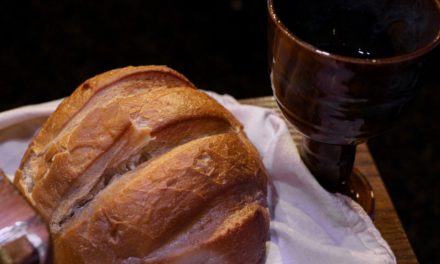 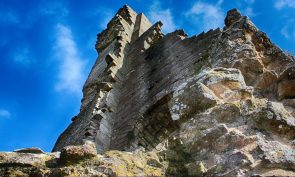 Theology of Glory in the Church