Philippians 2:1–11 is not only the theological center of this letter. More than that, this is one of the most important passages in the entire Bible. For good reason, the Christ hymn that takes up the second half of this passage has captivated believers for two thousand years. In only a few verses, Paul’s writing takes us from the incomprehensible depths of eternity past when the Son existed in the form of God, all the way to the point in time where he willingly takes on the form of a servant through his incarnation, and then down to the deepest shame of his death on the cross, only to soar back up into the heavens, being exalted as Lord over all creation. What a magnificent Savior we worship!

On its own, the Christ hymn is glorious, but we must also grapple with this hymn in the context of Paul’s whole letter to the Philippians. This is not merely doxology, as though Paul were spontaneously bursting into praise of the exalted, glorious, suffering servant without a larger goal for including this hymn right here. Instead, Paul gives us this written portrait of Christ’s humility as the picture of humility to which we ought to be conformed. Paul has written of his own rejoicing in the midst of suffering (Phil. 1:12–18), and of the confidence he has on the basis of his suffering (Phil. 1:19–30), and now he reveals the secret of how to rejoice with confidence in the midst of suffering: humility. Christ’s cruciform mindset is the answer to the riddle that we have puzzled over through the first chapter of the letter. By taking up the mind of Christ, we not only learn to rejoice in our sufferings as Paul did. More than that, we grow to be conformed to the very image of Christ himself.

1. Can you think of a time that joint suffering created unity, whether in a family, on a team, or in the church? Why do you think that real unity is so difficult to foster until a group of people have suffered together? What parts of your suffering might God be using to bring about your unity with his people?

3. How does Christ’s humiliation relate to his exaltation? How do the two natures of Christ (God and man) help us to understand his simultaneous glory in the form of God along with his humiliation in the form of a servant? Why is it so important to insist that, as Son, Christ is fully, eternally equal with the Father and the Spirit, but that as servant, Christ submitted to his Father’s will in obedience to the point of death?

4. What does it mean to worship Christ as exalted servant? Why is it so significant to realize that Christ who reigns over all creation is a human being who retains his scarred hands, feet and side? What does Christ’s exaltation tell us about our own salvation and eventual glorification? 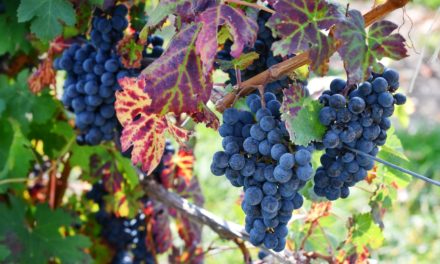 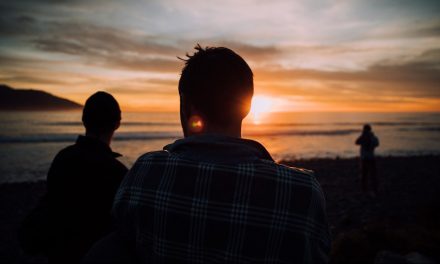 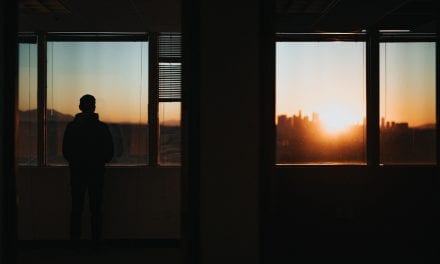 Genesis 33:1–20: The Reconciliation of Jacob