Joseph’s story pauses on a cliffhanger. We read at the end of Genesis 37 that Joseph has been sold into slavery in Egypt to a man named Potiphar, who is an officer of Pharaoh, the captain of the guard (Gen. 37:36). Genesis 37 raised so many questions about the trajectory of Joseph’s life: Will Joseph overcome his adversity? Will the brothers ever repent from their sin? Will Jacob ever be comforted, or even reunited, with his beloved son? We would expect, then, that the narrative would move straight forward in handling these questions about Joseph. Instead, the narrator leaves us in suspense, giving us Genesis 38 first before returning to deal with the rest of Joseph’s story.[1]

Why, then, does Genesis 38 appear before the continuation of Joseph’s story? In addition to leaving us in suspense, we should also remember that the narrator actually told is that this of Jacob’s family, not the story of Joseph alone: “These are the generations of Jacob” (Gen. 37:2).[2] While Joseph takes center stage through much of this last stretch of Genesis, the narrator is telling us about the outcome of all Jacob’s children. Ultimately, this passage plays a critical role in filling out the character of Judah, who first spoke up in Genesis to propose selling Joseph into slavery (Gen. 37:26–27). As the story continues, Judah’s role will become increasingly significant, even stretching forward beyond this story to the birth of David, and, ultimately, the Lord Jesus Christ himself.[3] In Genesis 38, we see more the depravity of Judah more clearly than we did even in the last chapter, but we also see the beginning of Judah’s eventual transformation.[4] Genesis 38, then, shows clearly how God opens our eyes to our unrighteousness.

1) How is Judah blind at the beginning of this story? How was Judah blind in the previous story (Gen. 37:25–27)? How does the narrative show the irony of Judah’s spiritual blindness by repeated references to how Judah “sees”? How also did the original sin begin by blinded “seeing” (cf. Gen. 3:6)? What might this tell us about human abilities to “see” in this world? In what ways are we able to “see” clearly? In what ways are we blind?

2) What promises had God made to Abraham and to Abraham’s offspring about the land of Canaan (cf. Gen. 15:18–21)? What significance is it for Judah to marry a Canaanite, when God had promised to dispossess the Canaanites from the land? What promises has God made to you that you struggle to believe, practically speaking? In other words, where might you intellectually believe something, but act in ways that undercut or contradict faith in those promises?

3) How does God open Judah’s eyes in this passage? Specifically, how does God use Judah’s sin as the means of helping Judah to see his sin for what it is? In this light, what should we make of Tamar? Why does the rest of the Bible celebrate her inclusion in the lineage of David, and, ultimately, of Christ (Ruth 4:12, 18–22; 1 Chron. 2:4; Matt. 1:3)? As we think about this story, how does the text guide us toward evaluating her actions separately from her motivations (v. 26)? 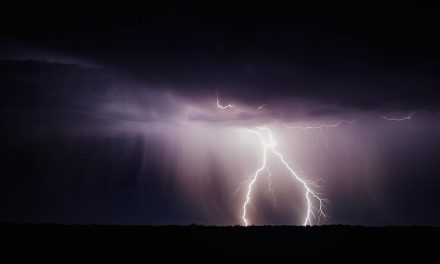 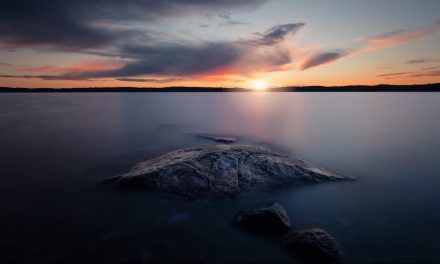 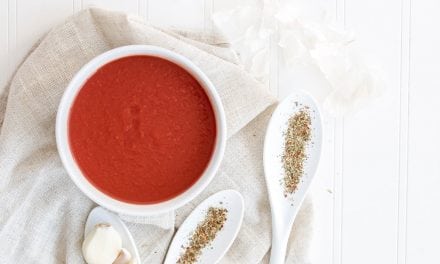 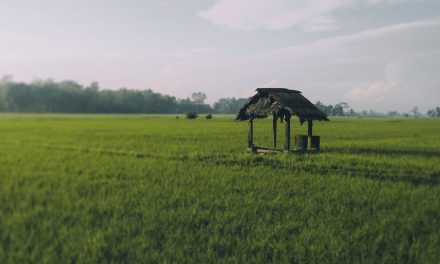