What Kind of Authority Do Pastors Have? (1 Corinthians 4:1)

What kind of authority do pastors have? One helpful text for considering this question is 1 Corinthians 4:1:

This is how one should regard us, as servants of Christ and stewards of the mysteries of God. (1 Cor. 4:1)

The “us” in this verse refers to Paul and to Apollos (1 Cor. 4:6). Notably, Apollos was not an apostle, but simply a pastor who ministered at the Church in Corinth for a time (1 Cor. 3:5–6). Even so, both the Apostle Paul and the Pastor Apollos are servants and stewards.

Servants of Christ: Under Authority

The word servant here literally means “under-rower” (a low-class, common sailor), and metaphorically, to any kind of “lower class of servants” (Hodge, A Commentary on 1 & 2 Corinthians, 64.)

As servants, Paul explains that pastors have no independent authority. In fact, they are under the absolute authority of their Master. They are on the bottom rung of society, as Paul will state more graphically a few verses later: “We have become, and are still, like the scum of the world, the refuse of all things” (1 Cor. 4:13).

Pastors, therefore, have no authority of their own at all.

Stewards of the Mysteries of God: Dispensers of Another’s Authority

…but we speak God’s wisdom in a mystery, the hidden wisdom which God predestined before the ages to our glory; 8 the wisdom which none of the rulers of this age has understood; for if they had understood it they would not have crucified the Lord of glory; (1 Cor. 2:7; NASB)

Pastors have no authority of their own. Instead, God entrusts pastors to dispense the gospel of Christ and him crucified to the church. Thus, pastors are dispensers of another’s authority: that is, of the authority of King Jesus.

Laboring in Preaching and Teaching: Authority by the Word

Paul makes the same point in a different way elsewhere:

[17] Let the elders who rule well be considered worthy of double honor, especially those who labor in preaching and teaching. (1 Tim. 5:17)

All elders rule—that is, all elders exercise ministerial authority within the Church of Jesus Christ. Among the keys of the kingdom that Jesus entrusted to the officers of his Church, this is the Key of Discipline.

Some elders not only rule, but they “labor in preaching and teaching.” These elders exercise declarative authority within the Church of Jesus Christ by dispensing the mysteries of God. This is the Key of Doctrine.

Based on this verse, Presbyterians have historically distinguished between Ruling Elders and Teaching Elders. Ruling Elders in Christ’s Church primarily engage in ministerial authority by the Key of Discipline.

The Authority of Christ’s Word and Christ’s Name

In both these areas of discipline and doctrine, elders never rule by their own, independent authority. Rather, they operate under the strict authority of King Jesus—by Christ’s Word, and in Christ’s Name.

So, Pastors and Ruling Elders in Christ’s Church do have authority, but all church power is only ministerial and declarative. We are only servants of Christ with no independent authority of our own. Furthermore, we are only stewards charged with laboring in preaching and teaching in order to declare and dispense the gospel of King Jesus.

Pastors are first and foremost men under Christ’s authority. Secondarily, Christ entrusts pastors with authority for building up the body of Christ by declaring and ministering the word of Christ. 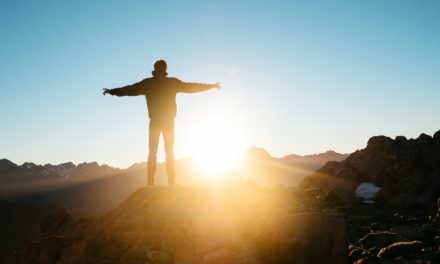 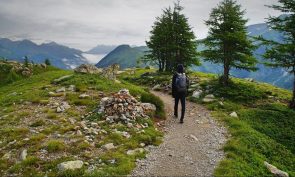 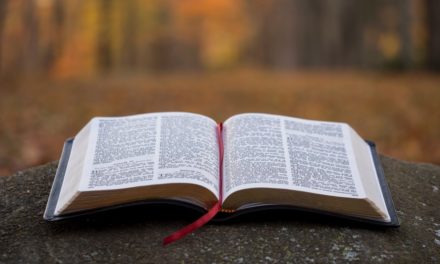