How to Get Started Using Evernote

This article about how to get started using Evernote is the second article in my beginner’s series on using Evernote. Here are links to the other articles:

Also, be sure to get your free copy of 50 Ideas to Kick-Start Using Evernote.

Earlier, I wrote about why I use Evernote and why I think you should too. The more I use Evernote, the more valuable it becomes. So, in this article, I want to help you get started using Evernote.

Many people struggle when they first begin to use Evernote. Since Evernote can do so much, it can be difficult to know how to start. I myself originally signed up for an Evernote account in 2012, but I didn’t seriously use Evernote until years later.

Again, if you don’t have an Evernote account, here is my affiliate link: get Evernote.

Get Rid of Clutter

If you are like me, you probably also have piles of old information. That old information clutters up your desk, closets, your countertops, and your junk drawers. In the digital world, you probably have just as much clutter on your computer desktop, your email inbox, or stored on your phone.

Evernote is the perfect place to archive that material for later reference. Scan hand-outs, important documents, and handwritten notes into Evernote with your phone, and then throw the paper away. Move the file off of your computer desktop, save it into Evernote, and then delete the file. Forward emails into Evernote that you keep in your Inbox, and then archive or delete the email. Clip that interesting article into Evernote so that you can read it later, and then close the browser tab.

Getting rid of clutter helps improve your focus (or even help you relax on vacation) by eliminating distractions. Still, it can be hard to part with things if I feel that I might need it in the future. The ability to save a back-up copy in Evernote eliminates that concern and helps me remove more clutter, faster. The information is there if I need it, but I don’t have to hold onto clutter.

Capture All Your Ideas

Evernote has transformed my ability to capture all the ideas that pop through my brain. Of course, not all of my ideas are good ideas, but the important thing is not to assess an idea right away. The critical thing is to capture every bit of that initial thought before you forget it.

This isn’t a new strategy, of course. People have carried around paper and a pen to capture their ideas for centuries. If that works for you, great! You can even scan those paper notes right into Evernote.

But, Evernote does provide a little additional flexibility beyond pen and paper. First, Evernote has built-in functionality to convert your speech into text to dictate your thoughts. I actually “wrote” some of this article in Evernote by dictating it, and it works pretty well.

Second,Evernote’s syncing technology gives you the ability to start writing something on your phone that you then pick up seamlessly on your computer (or, vice versa). It’s nice to avoid transferring ideas from paper into digital format as the first step to developing an idea further.

It is this syncing functionality that leads me to do a lot of planning and writing in Evernote. I can start a to-do list (or meeting agenda) on my compute. Then, if new ideas pop into my head when I’m away from my computer, I can jot down those ideas in my phone right away before I forget them.

This is also why I write blog articles in Evernote. Sometimes, I think about another idea to add to an article I’ve been working on. Other times, a better turn of phrase pops into my mind, but I’m nowhere near my computer. In those cases, I can pull up the article draft on my phone, jot down the idea, and move on with my day. Sometimes I feel like entire articles are written line by line, idea by idea, as I go through my day.

As a pastor, I also put sermon outlines in Evernote for when I go home for the weekend. I’ll put my big idea and sermon outline into Evernote, but I frequently tweak those ideas and phrases before Sunday. Evernote makes it really convenient to tweak my sermon whenever ideas come.

I increasingly rely on Evernote to capture all meeting notes. We just write down everything we talk about on a whiteboard and then scan a picture of the whiteboard directly into Evernote. This process preserves a record of the meeting proceedings so that we don’t forget what we decided.

This strategy does work best when you use the Evernote app on all your devices—computer, phone, tablet, etc. While Evernote’s paid plan allows you to access your Evernote account from unlimited devices, even the Free plan allows you to use up to two devices. This is actually all that I use (my computer and my phone), so you can start using this strategy even on the Free plan.

Inspired by David Allen’s Getting Things Done, I now create notes for each individual project. Then, I brainstorm every possible task (using the checkbox list tool), and I add links to other notes of relevant material. At a glance, I can see everything that needs to be done.

This is probably the biggest reason why I consider Evernote essential for my productivity: Evernote helps me organize my projects really well. My project plans are no longer scattered in several places—email, to-do lists, and assorted documents—but I have integrated them into one hub.

The most important thing is to start. Try committing to using Evernote for one area of your life. Consider tracking your exercise, saving your favorite recipes, or to archiving your meeting/class notes. If you started in just one area, you would get the hang of using Evernote pretty quickly.

Again, to start using Evernote, here is my affiliate link.

Your Launch Guide to Using Evernote 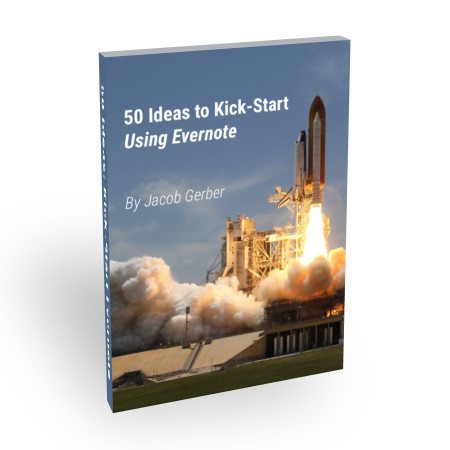 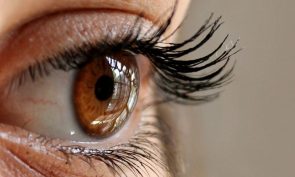 Be Careful Little Eyes What You See 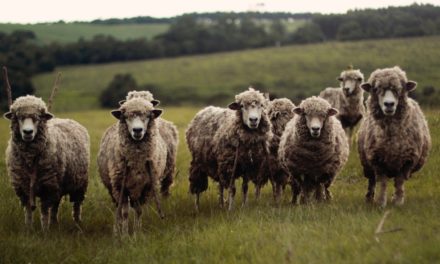 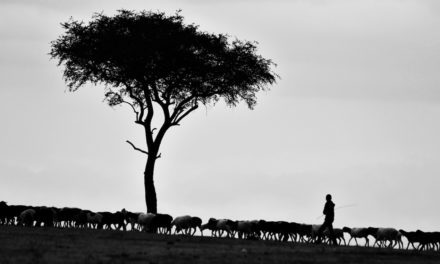 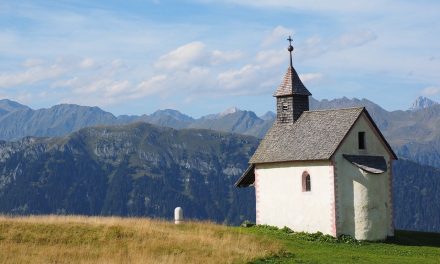